It has been a long time since I last blogged so I’m just writing a update to let you know what I am up to. I have been very busy planning the Strongbones party and organizing lots of things to make it special for all my amazing Strongbones friends! 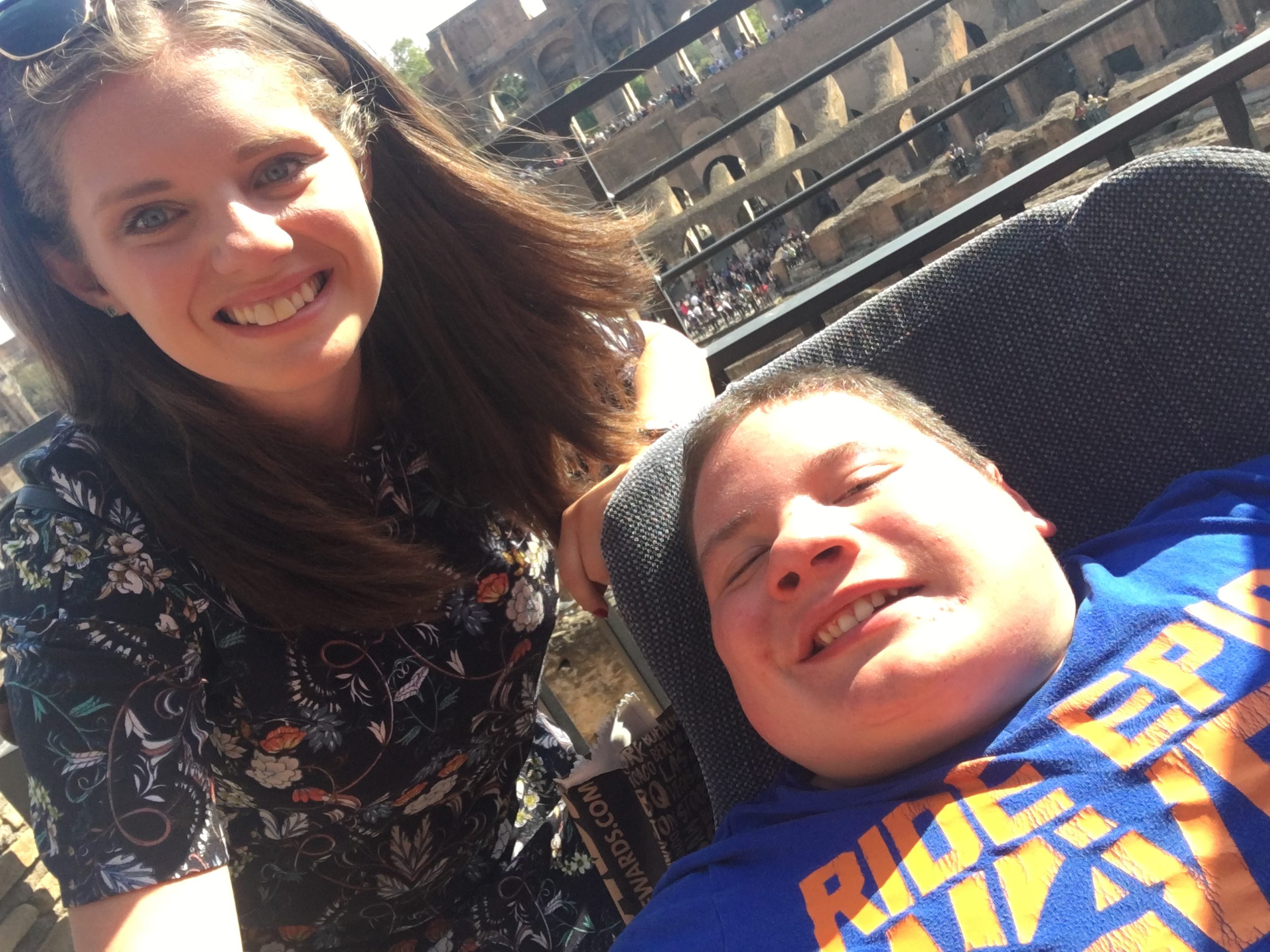 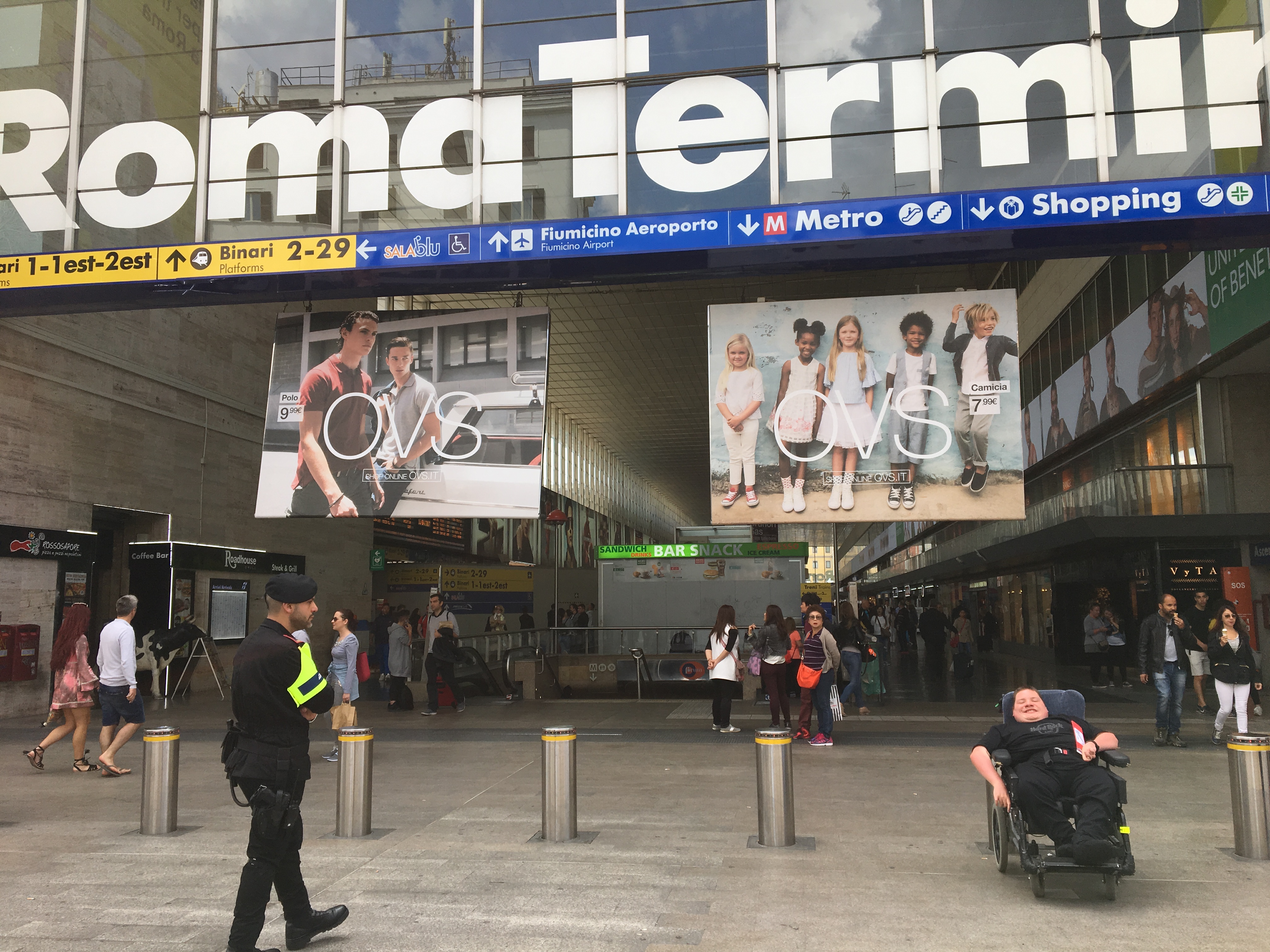 My most resant holiday was to Rome, I did lots of filming wile I was there and have put a vlog togther on YouTube if you want to have a look.

My thorts on Rome –

My favrite part of Rome was the colosseum becose I like the shape of the bilding and its got a good glass lift that you can see out onto Rome and you can see the lift moving up the shaft.

I wouldent recomend Rome to electric wheel chairs users becose the cerbs and cobules are too bumpy.

I would recomend Rome to manule wheel chair users with there family so they can help push them around.

I would defintley recomend Rome to travelers and for a family holiday.

Thank you for taking the time to read my blog.

This website uses cookies to improve your experience while you navigate through the website. Out of these, the cookies that are categorized as necessary are stored on your browser as they are essential for the working of basic functionalities of the website. We also use third-party cookies that help us analyze and understand how you use this website. These cookies will be stored in your browser only with your consent. You also have the option to opt-out of these cookies. But opting out of some of these cookies may affect your browsing experience.
Necessary Always Enabled
Necessary cookies are absolutely essential for the website to function properly. This category only includes cookies that ensures basic functionalities and security features of the website. These cookies do not store any personal information.
Non-necessary
Any cookies that may not be particularly necessary for the website to function and is used specifically to collect user personal data via analytics, ads, other embedded contents are termed as non-necessary cookies. It is mandatory to procure user consent prior to running these cookies on your website.
SAVE & ACCEPT